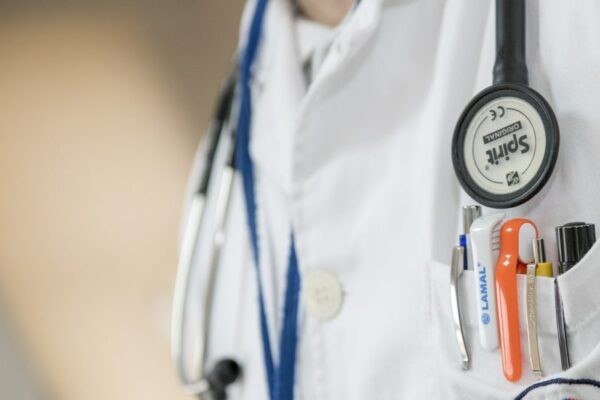 In this month, the resident with little basic knowledge of the subject came.
If I presented and explained an unusual case, he will get confused and
Comprehension goes down …
Three basic cases were presented this time.

The person fell about 40 cm and received an injury.
Traumatic SAH next to the hippocampus was found according to CT exam.

An explanation of why SAH is here …
The correct answer is contusion and traumatic SAH due to brain injury from the edge of the cerebellar tentorium.
This person  had a subdural effusion on the way and almost developed a chronic subdural hematoma, but absorbed in the process and discharged own foot from the hospital.

What Happens to the Gradual Growth of Subdural effusion or hydroma?

The reason for this:
the brain atrophy is often present.
Cerebrospinal fluid is stored in the subarachnoid space normally.
Then, when the thin arachnoid membrane is ruptured, the cerebrospinal fluid exits from it.
The cerebrospinal fluid is strained out of the choroid plexus in the ventricles by the blood pressure.  It’s seeping out. The pressure from that side is transmitted to the outside through the hole. This causes a gradual accumulation of cerebrospinal fluid between the dura mater and the arachnoid.
This is called a subudural effusion, or hygroma or hydoroma.
In the case of a small hole in the arachnoid membrane, which is only torn
There may be no venous bleeding at all.
But even if it go in on the subdural effusion side initially by pressure differential
Sooner or later the pressure there will go up.
When this happens, the pressure in the subdural space is the same as that of  the subarachnoid space
Then, there is a state of equilibrium, and
The subdural hydoroma does not grow further.

I asked the resident physician, “what will happen next?”
He replied that if left untreated, it would grow and cause brain herniation.
I explained that a “subdural effusion” does not behave that way, so
It is described. I hadn’t really thought about it until now. 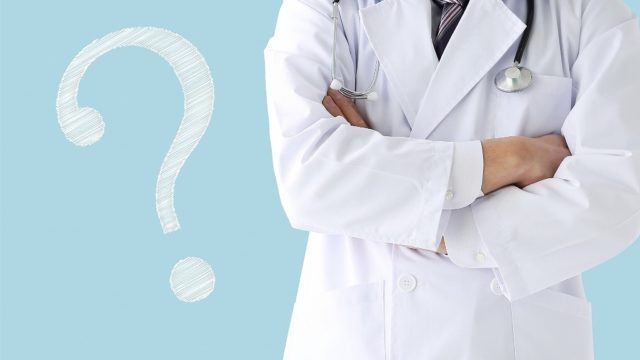